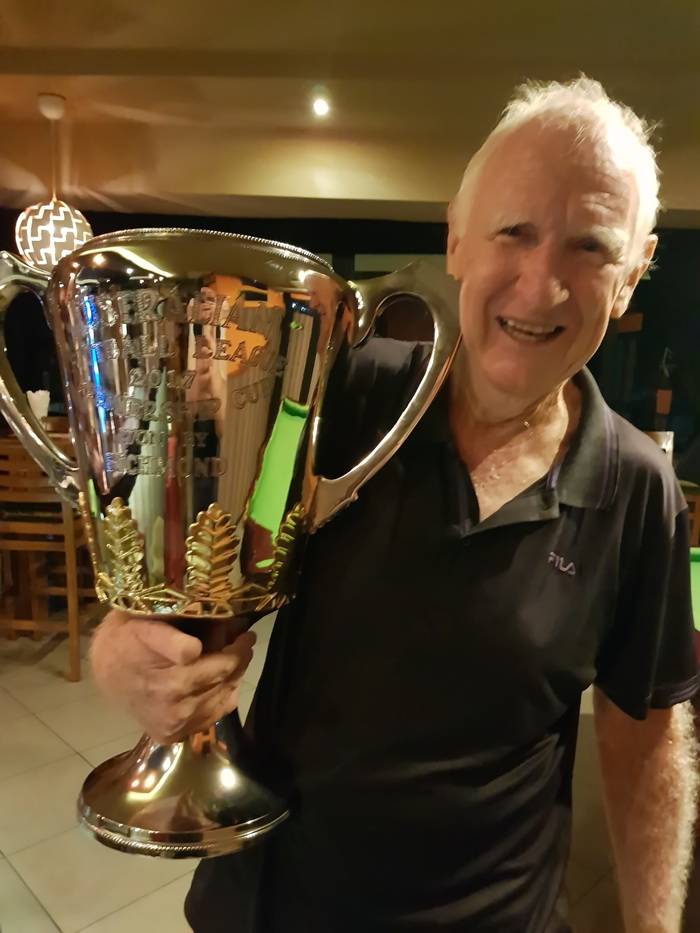 Replica AFL Premiership Trophy. You can choose any cup engraving of your choice. This includes the VFL version or the AFL version. The cup has been issued since 1958, however the AFL have issued all previous winners before 1958 with a version of this new design. You can either leave a note at check out, email or call to discuss your chosen engraving. Once we are on the same page we will then need our standard lead time of 3 to 6 weeks for completion. Lead times can vary depending on our existing work load. We just want to let you know that at the point of purchase there is still the engraving, then after this the main finishing that includes the intricate gold leaf and plating which does take time.

In the video footage below you will see the problems we encountered getting the trophy right. These videos are on my copy trophy youtube channel. I use this channel to show people what is involved in making high end trophies. I must confess there are people out there who think ALL trophies are simply made with rubber molds!

The winner of the Grand Final is presented with the AFL premiership cup. The current premiership cup is silver (with the exception of 1996 – when a gold cup was awarded instead of the usual silver one in the AFL/VFL’s 100th season)  The Copytrophy replica is made from high grade brass and finished in nickel silver. The cup was first introduced in 1958 by the VFL and, before this, the reward was a pennant known by supporters simply as “The Flag”. The AFL has since retrospectively awarded the premiers trophies based on the current design. Before the 1960s, premiership players received a personal premiership trophy instead of a medallion.

In recent years, the premiership cup has also been termed the Holy Grail and the Hunters and Collector. The song by the same name is often used as an anthem for the AFL finals series and grand final. No wholesale, not for resale, genuine collectors only please. Studio Prop, T.V, film, Charity Event Organizers, and buyers wishing to ”promote the game of AFL football in a positive manner are welcome”