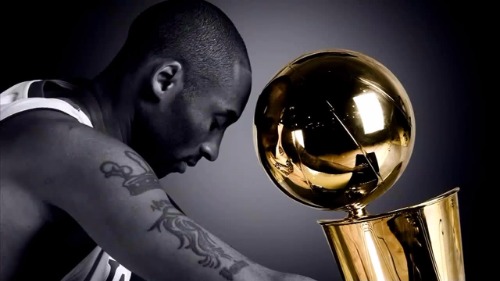 The current trophy was updated by Artist and designer Victor Solomon, who worked with Tiffany & Co. to redesign the league’s Larry O’Brien trophy, originally created in 1977 replacing its predecessor, the Walter A. Brown Trophy. The name of the new trophy design remained the same until the 1984 NBA Finals, when it was renamed in honor of the former NBA commissioner Larry O’Brien, who served from 1975 to 1983. Before joining the NBA, O’Brien was the United States Postmaster General under President Lyndon B. Johnson from 1965 to 1968.