COPYTROPHY TURNS YOUR TROPHY COMMISSION INTO A WORK OF ART

No wholesale. Not for resale. Genuine collectors only please.

Studio props, T.V, film, charity event organizers, and buyers wishing to ”promote the game of Baseball in a positive manner” are welcome.

THE FINAL ”KNOCK IT OUT OF THE PARK” UPGRADE.

World Series Trophy Replica. Until now the customization was restricted to the base plate, this was primarily down to the logistics and increased costs involved in incorporating individual trophies into the process rather than batch work. The bases themselves  had the generic world series champions  engraved into the bases. This was okay but the trophy was still missing three vital engravings found on most original WST, and that is the logo and the year situated at each side of the main WORLD SERIES TROPHY engraving, along with the winning teams name on the main base section at the rear. Although we did incorporate this information into the base plate engraving, i felt that when on display the trophy was not defining itself like an original. The key to this upgrade is the visible definitive year, team and logo seen on all the original base sections. Note ” base is the main body section, base plate is on the under side” that identify the trophy and its winning team. This will now be freely available for all at no extra cost. The sacrifice in offering the perfect engraving is the additional time we will need through having to work on the piece at an earlier stage of manufacture. For me i think it is worth the effort and you get something that no one else can deliver. Other advantages to you is from now the customization is not restricted at all, so if you want further engraving on the base i can accommodate you with it.

World Series Trophy Replica, officially known as the commissioners trophy is presented each year by the Commissioner of Baseball to the Major League Baseball team that wins the World Series. Recent trophy designs contain flags representing each team in North America’s top two leagues, the National League and the American League.

The current trophy design, which was redesigned in 1999 for the 2000 World Series and made by Tiffany & Co., is worth approximately $15,000. The original trophy was designed by Lawrence Voegele, of Owatonna, Minnesota.

The trophy is 24 inches (61 cm) tall, excluding the base, and has a diameter of 11 inches (28 cm). It weighs approximately 20 pounds (11 kg) The original is made of sterling silver, as with most of my trophies silver is substituted with pure brass and a high grade thick gauge nickel silver finish . The trophy features 30 gold-flags, one for each of the Major League teams, which rise above a silver baseball covered with latitude and longitude lines that symbolize the world. The baseball also contains baseball stitches.

The base contains an inscription of the signature of the commissioner, as well as the words “Presented by the Commissioner of Baseball”.

The new design was presented for the first time at the conclusion of the 2000 World Series, won by the Yankees. We offer completely free customization, simply add the year, team and any personalized engraved art work request either in the customer notes above. Alternatively email info@copytrophy.com once your order number is assigned on completion of check out. I will also make sure we are on the same page following order notification. 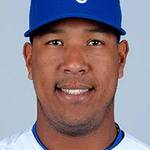 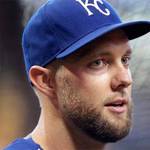 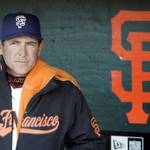 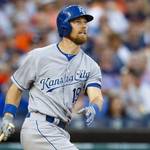 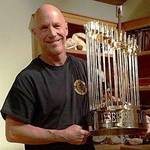 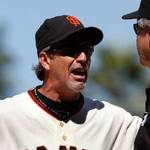 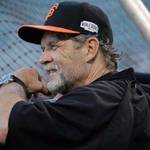 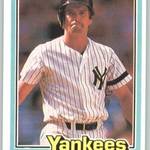 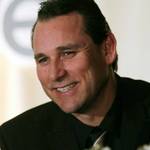 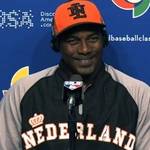 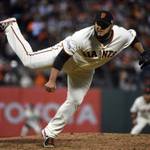 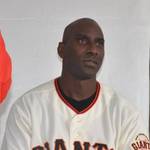 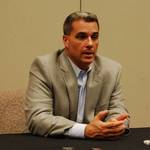 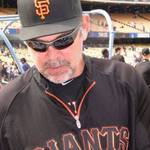 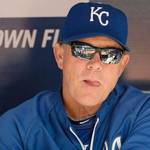 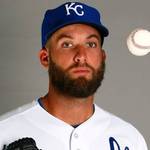 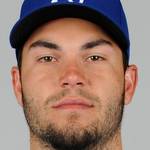 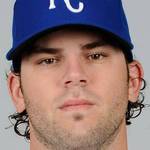 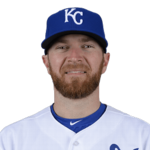 The World Series Trophy, or Commisioner’s Trophy, to give it its rightful name, stands out as being somewhat unique in the world of sports, especially within the U.S.

Amongst the multitude of plates, vases and trophy cups of varying designs that are awarded to champions of sport, the design of the World Series Trophy offers a striking design that pays respect to all the teams that participate in the tournament. The 30 teams that play in the two baseball leagues, the American League (AL) and the National League (NL) are all represented by their flags which constitutes the main body of the trophy.

The seven match play-off series between the winners of the AL and NL attracts a huge TV audience, recently over 20m, and usually peaks for the final game and the presentation of the auspicious trophy.

Our team of trophy creators go to painstaking lengths to ensure that you receive a stunning reproduction of the original in all of its glorious detail which would grace your home, office or sports club – or that could be used as a facsimile of the original for promotional videos or similar enterprises.

With free shipping, why not order your World Series replica trophy today?